Why You Aren’t Good At “Holding Space” 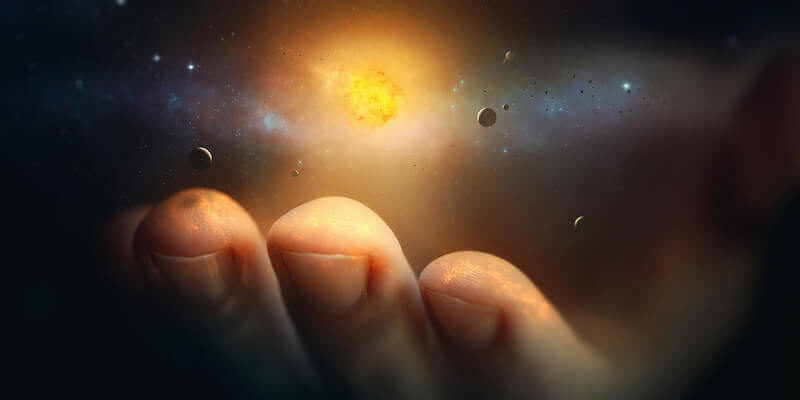 How to Improve Your Prop Storage Area
October 27, 2018

As of Tuesday, March 17, the doors of Yoga Union Community Wellness Center will be closed. This marks the first closing for anything other than holidays since we opened over 20 years ago. Needless to say, our hearts are heavy from having to make this decision. It is not something we are choosing, but rather something we feel we need to do in order to meet the demands we are facing.

During this time period we’ll be hosting virtual classes with our world class teachers. Learn more.