Chris is certified at the 200 hour level through Yogaworks NYC in an aligned Vinyasa style and credits his teacher there, Jeanmarie Paolillo, with schooling him in the classical yoga tradition. Since beginning Anusara Yoga studies with Annie and Todd at Yoga Union, Chris has been deeply moved by this tradition’s combination of therapeutic biomechanics and inspiring Tantric philosophy. In September 2011 Chris completed a 100 hour Anusara Immersion with Sianna Sherman in San Francisco, and he will assist Sianna at domestic and international workshops beginning in 2012. Chris considers himself a yoga geek and has been fueled in his ever-evolving face-to-face and intellectual studies with John Friend, Rolf Gates, Annie Adamson, Jon Kabat-Zinn, Swami Chetananada, Christopher “Hareesh” Wallis, and others. 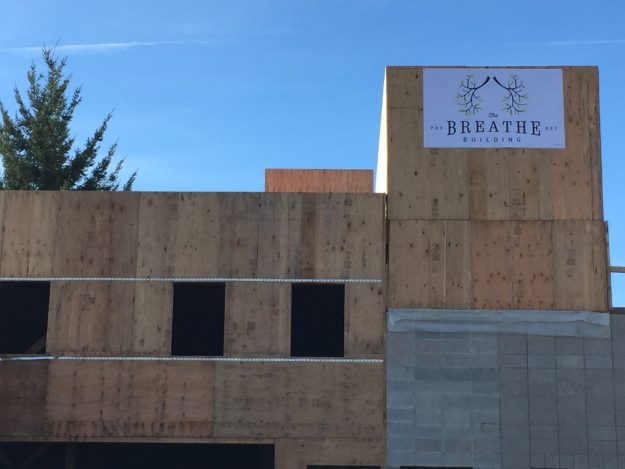 Crossroads to the LBC

After employing a full time LBC coordinator, making substantial investments in non-toxic, sustainable, LBC-approved materials, and heroic efforts on the part of my design & construction team, I found myself at a crossroads. Should I press on to the high peaks of LBC compliance, risking financial ruin and vast timelines, or should I turn toward practicality, building not with the LBC standard but in their likeness instead.

I love Anusara Yoga. Learning it has expanded my asana practice, yoga teaching, physical body, and willingness to finally and fully inhabit this world as ME. I have met John Friend a few times, even got the chance to interview him at last year’s Wanderlust Festival. He was gracious with his time, energy, and thoughts. While… 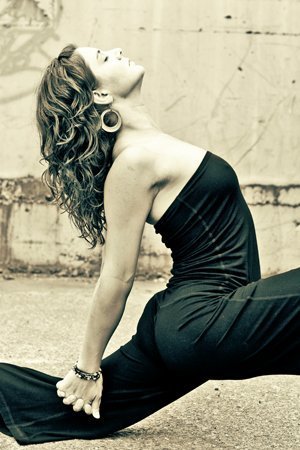 I’m working on softening my yoga practice and it’s not easy. A lot of us guys struggle with muscles that get in the way. Big shoulders, tight hip flexors, football quads. Not only does this make the physical practice of asana challenging, the mental side is not tipped in our favor either. Many of us grew up in an athletic culture that values pushing your self to extremes to maximize physical ability, capture a league title, or make an all-star team. Digging into yoga philosophy over the past seven years has exposed me to very different values. 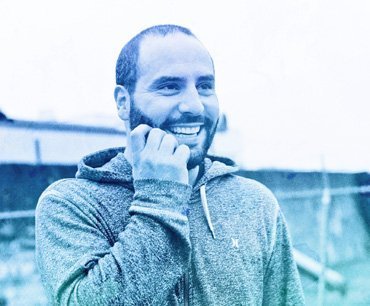